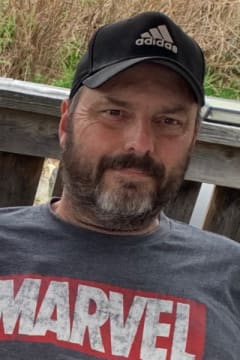 Born in Digby, NS, Don grew up in Humber Park outside of Dartmouth, and spent many of his summers and weekends in Five Islands, NS. He had many hobbies and passions which are out-numbered only by the number of friends he made along the way.

Don was in the last graduating class of Gordon Bell Senior High School, and went on to complete programs in Electronics and Information Technology at the former Nova Scotia Institute of Technology and Atlantic Computer Institute. Don started his career as a Systems Analyst with the Chignecto-Central Regional School Board then continued his IT career path with the Federal Government.

Don is survived and will be greatly missed by his wife of 27 years, Ellen (Hubley) and his adventurous daughters, Ainslie (Patrick Neufeld) of Calgary, and Emily Dawn of Dartmouth. He is also survived by his mother, Marilyn (Five Islands), his brother Doug (Sandra), Dartmouth, his sister Tracy (Craig Wright), Lake Echo and several nieces and nephews, his new great nephew, Sisters-in-law Laura Hubley and Peggy Hubley (Tom Jamin), and Brothers-in-law Charlie Hubley (Becky), and Matthew Hubley (Jane) and Step-mother-in-law Nancy Hubley. Don will also be dearly missed by his dog, Harley,

Don was pre-deceased by his father, Wendall, and his Father-in-law, Sidney Hubley.

A good supper and dessert will never be the same without Don’s “hmmm” of approval.

We would like to express our thanks to Dr. Snow and Jessica, Dr. MacNeil, the many VON nurses and the staff on 7a, Palliative Care at the VG Hospital for their care and compassion.

In keeping with Don's wishes, there will be no funeral. Cremation has taken place and a family burial will be held at a later date. Donations in Don’s memory can be made to the SPCA. 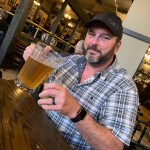 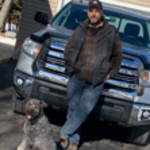 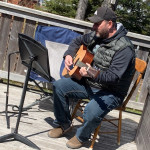