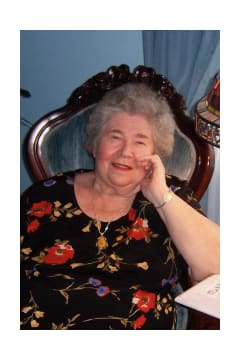 Age 87, of Halifax, died peacefully at the Halifax Infirmary surrounded by family. For those closest to her, “Mama” was the most loving mother and grandmother. For those who considered Kathy a friend, it’s perhaps her generosity and infectious laugh that will be remembered.
Katalin played many roles in her life: a daughter, a sister, an aunt, a cousin, a nurse, a refugee and a Canadian.
Still, her heart never left her home, Bodaszőlő, Hungary, where some of her extended family remains. Throughout her life, she fondly shared stories from Hungary, often with a rebellious twist — dancing, singing, and sparring with teachers. She often remembered her late parents, Csibi Mátyás and Róza (Sajtos), and 10 siblings who she loved deeply.
Katalin came to Canada in 1959 with her son Joe and first husband Joseph Vermes, fleeing the Hungarian Revolution via Ireland. They settled in Halifax where she found work in hospitality while learning English. She was later hired as a nurse at the old Halifax Infirmary, a career she proudly trained for in Budapest. In 1976, she married Ferenc (Frank) Szegedi.
Deeply generous, Katalin offered love and more to her those around her, both in Nova Scotia and back home. Being able to give back was profoundly important to her. For years, she made a Christmas donation to the Salvation Army, an organization she credited with supporting her as a new Canadian.
She is survived by her son, his spouse Susan (Belmore-Vermes), and grandsons Matthew and Jason, and was predeceased by Ferenc. Her family would like to thank the staff at Parkstone (Princess Lane), and Unit 7.1 at the QE2, for the care and support given. Also, the family is grateful for the kindness of Livia Vanik and the Gibson Family.
Being given many wonderful years with Katalin has been not just a passing experience, but a transformative moment — one that brought happiness, gratitude and the opportunity to follow her example.
Per Katalin’s request, no service will be held. 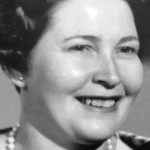 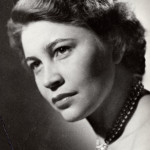 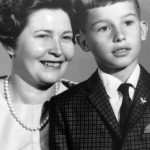 My heart is sad but my mind is filled with such wonderful memories of Kathy. There was not a time that you were not welcomed with open arms and a big hug when arriving at her home. The smell of some exotic Hungarian dish would draw you in and you’d make yourself comfortable on the infamous plastic covered furniture! As teenagers, we always seemed to congregate at Joe’s house and hang out in his bedroom. I don’t ever remember Kathy kicking us out because we were too noisy. Even as an adult and having moved away, whenever I came back for a visit, I would go with Joe and Susan to say hi to Kathy and she would never let me leave without a little memento. She would send me off with some little trinket from around the house...and she had a lot of trinkets!! She was Mama to everyone and will be missed by all who loved her. My love to Joe, Susan, Matthew and Jason xoxo
- Linda O’Brien