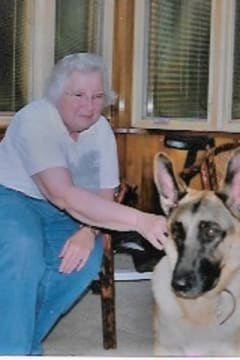 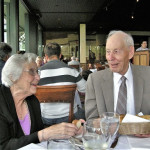 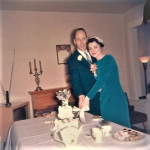 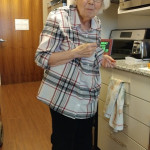 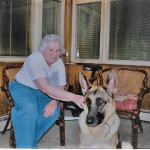 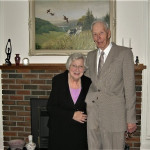 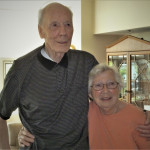 Wayne and family, condolences on the death of your mother during these already-difficult times. Your parents' and family life story has certainly criss-crossed all of Canada. Best wishes.
- Jeff Harvey
Wayne and Rachel, please accept my condolences on Kay's passing. I am very sorry for your loss. God bless her.
- Joe MacMullin
Mark & Sheila and Wayne & Rachel - We were so very sorry to hear about the loss of your Mom. We all have fond memories of both your parents and wanted to let you know that we are thinking of you. Freda, John, Kathie, Andrew and Mary Ann Stewart.
- Kathie Murphy