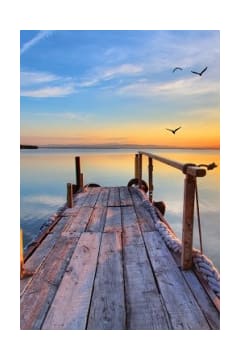 Age 94, passed away July 16, 2018 in the Veteran's Memorial Hospital. He was the son of the late Pauline (Zellars) and Sydney Spindler, Feltzen South. Max had served in Second World War on the ships from 1942-1945, afterwards he started working at Imperial Oil on the supply ships until 1968. He joined the Canadian Coast Guard working on the Louis St. Laurent until his retirement in 1989. He loved being on the sea and travelling around the world. Upon his retirement, Max enjoyed doing some travelling with his special friend, Marie. Max leaves behind his family Brian Connors, granddaughter, Lisa (Shawn) Munroe; and great-grandchildren, Cody and Alesha Munroe. Predeceased by his special longtime companion, Marie Connors. Hopefully they have re-united and are catching up and watching Vanna. We would like to that all the staff of 6 East at the Veteran's Memorial Hospital. Cremation has taken place and burial to take place at a later date in Feltzen South Cemetery. Online condolences.

Please share a condolence, photo or memory of Maxwell. We welcome all condolences that are positive and uplifting that will help family and friends heal.