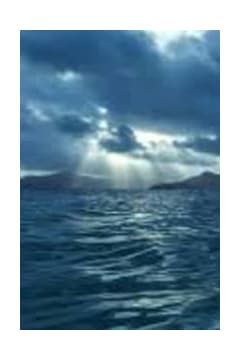 Paul Rustad passed away peacefully on April 30 at Oakwood Terrace in Dartmouth Nova Scotia in his 89th year. Paul was born and grew up in Larvik Norway, son of Paul Sr. and Dagmar. At 18 years of age he joined the Norwegian Merchant Navy as a radio engineer where he met his wife Patricia and both travelled the world, finally settling in Vancouver British Columbia.

After leaving the Navy, Paul joined Canadian Overseas Telecommunications Corporation, later Teleglobe Canada and moved to Montreal Quebec where he and Patricia raised their two children. After retirement Paul and Patricia moved to Nova Scotia to be closer to the ocean and their families overseas.

No service by request. Cremation has taken place.

Many thanks and much gratitude to all the staff at Oakwood Terrace, particularly Unit B and Unit D for all their kindness, compassion, caring and support shown to Paul and family members during Paul’s two and a half year stay at Oakwood Terrace.

Honor the life of Paul Rustad

Please share a condolence, photo or memory of Paul. We welcome all condolences that are positive and uplifting that will help family and friends heal.