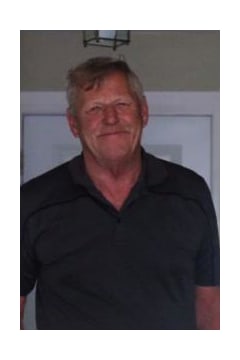 STEPHEN WRIGHT GERTRIDGE of Bedford, Nova Scotia passed away on April 2, 2020. He we predeceased by his parents, Marilyn and Dean Gertridge of Gaspereaux Valley, N.S.

Stephen was a very proud father of both his girls whom he loved dearly and had many fond memories of skiing in the winters and spending the summers at the cottage together.

In his earlier years he enjoyed coaching hockey for Sackville High and in the 80's fulfilled his love for speed car racing at Shubenacadie raceway. The cottage in Seafoam was a very special place for him as he loved the Northumberland Straight and took every opportunity he had to be out on the water. He worked with RJR Macdonald for many years, managed the Halifax Windjammers basketball team until he started Beam Security which he continued to operate until his retirement.

Steve had a large circle of friends that he enjoyed spending time with and was always there to lend a helping hand. You would always know when Steve was around as you would hear his unforgettable laugh from a mile. He will be dearly missed. A celebration for his life will be held at a later date. 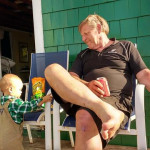 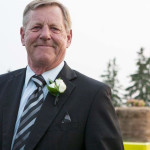 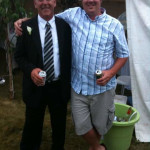 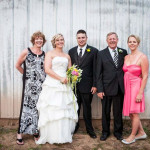 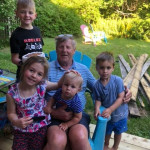 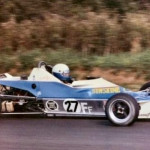 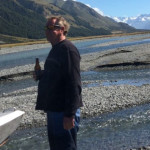 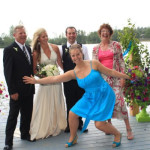 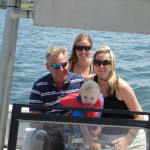 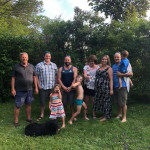 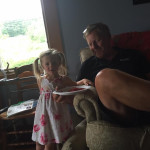 Paige, please accept our deepest sympathies and know you and your family are in our thoughts. Take care of each other. Your Allsco Family.
- Natasha Mitton
Paige, Erin and Kira; we were very shocked and saddened to learn of the passing of Steve and your Dad. We have such fond and loving memories of great times we shared with our families. Especially Christmas Eves at the Gertridge's. Such a beautiful, loving event with great hosts. Steve was always there to lend a hand for us, he was a man of many talents. He shared so many laughs with Dan and friends, so much so that his presence with remain forever with very loving thoughts. Thinking of you all with love; Linda and Danny
- Linda English
My husband Jack was not well for a long time. Steve always kept in touch and Jack enjoyed his conversations and visits greatly . I am so sorry for your loss he will be remembered fondly by all that knew him. Nancy MacPherson
- Nancy MacPherson
Steve was a best friend for many years. Although we spent many years racing at AMP in Shubenacadie my greatest memories are of our trips to Quebec City for the winter carnival. Steve, Paige and I made this trip many times and partied long into the wee hours on far too many nights. The next time I have a glass of Caribou I will raise it in memory to Steve and all the good times we shared.
- Steve Fort
Paige & Family: So sorry to hear of your loss. I've many fond memories of Steve both on and off the job...he's certainly one-of-a-kind and we're better for having him in our lives.
- Bruce Thornhill
Paige, I was very sorry to hear of your loss. I remember as a kid (1970's) hanging around with Susan at your family home and you & Steve would always be in & out rushing to do something exciting. You two were really living the life. I'm sure those times hold fond memories for you too. I'm hugging you in my heart Paige....Pat Urbach Leonard
- Pat Leonard
Cheers to a great man who will be missed by many! http://www.canasa.org/CANASA/CANASA/News_and_Events_Pages/CANASA_News/CANASA_News_2020/04_April_2020/Stephen_Wright_Gertridge_Obit.aspx
- Gordon Hebb
Deepest Sympathies to Steve's family . Steve helped me a great deal in my work . He was a superbly talented in so many fields and could apply himself to almost anything . I will miss him terribly in so many ways. Rest in peace my friend .
- Ralph Pinaud
So sad about the loss of Steve. You are in our thoughts. Our deepest sympathies. -Trevor Gertridge and family, Moncton.
- Trevor Gertridge