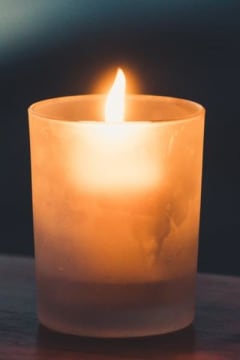 It is with great sadness that the family of Jack Malloy announces his peaceful passing, surrounded by family, on January 23, 2021 in the Palliative Care Unit of the Victoria General Hospital, Halifax.

Born in 1931, Jack was the youngest of the eight children of the late Earl and Mabel Malloy. He retired as an electrician from the Imperial Oil Refinery and in retirement spent many hours playing golf at Oakfield, serving as a member of the RCAFA (111 Mic Mac Wing) and enjoying his grandchildren.

He will be remembered for his love of family and friends, his handyman skills which he shared generously and his enthusiasm for the use and repair of computers.

Cremation has taken place. Interment will be at a later date in the Bayview Cemetery Goldboro, Nova Scotia.

The family would like to extend a special thank you to the Palliative Care Team for their care and compassion during Jack’s illness. Donations may be made to the QEII Foundation in support of Palliative Care.