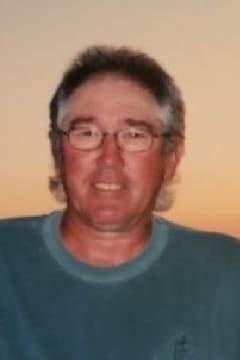 It is with great sadness that the family of Sterling Slauenwhite, age 75, of Dartmouth, announces his passing on March 20, 2021 in Dartmouth General Hospital after a courageous battle with pancreatic cancer. Born in Sweetland, Lunenburg County, he was the devoted son of the late Reginald and Lena (Vienotte) Slauenwhite. Sterling is survived by his best friend and loving partner of 25 years, Anne McFarlane; adoring daughter, Robyn (Gary) Zwicker; greatly loved granddaughter, Rachael; Anne’s son, Michael McFarlane; and beloved grandchildren, Chloe, Cassidy, and Charlotte. He is also survived by his sister, Thelma Ernst and his brother, Phillip Clinton; his foster sister, Linda Ruth Keeping, and nieces and nephews. Sterling retired in 1995 after working 30 years with the government of Nova Scotia. He began his career as a carpenter and retired as the superintendent of construction. In this role, Sterling had the opportunity to meet many people from all over the province. If you met Sterling, you quickly learned how much he enjoyed talking and sharing stories. He always made the time to listen to your stories and truly appreciated the company of others. Sterling especially loved discussing stories about growing up in Sweetland, as well as his family history. He was passionate about his homestead in Sweetland which was evident by his frequent trips there. Sterling often expressed how grateful he was that his nephew Trevor, would make the trip to the country with him. Trevor helped Sterling with many of the responsibilities that are required to maintain any property. Sweetland was definitely Sterling’s happy place. Sterling got a special sparkle in his eye any time he mentioned his granddaughters. He thoroughly enjoyed watching them participate in their activities; everything from dance performances to basketball games. He would tell anyone how much his granddaughters enriched his life. Over his 75 years, Sterling treasured the many adventures from his yearly summer trips to P.E.I. with his daughter to vacations with Anne to the Magdalen Islands and Cuba. Sterling had many interests. He was a talented cabinet maker who always had multiple jobs on the go. You could count on everything he built with his hands being made to the sturdiest of quality. He would plan his project in his mind before ever putting a pencil to paper. He could cut angles and piece things together like nobody’s business. Sterling was an athlete from a very young age. In high school, he trained and participated in many cross country races as well as track and field running competitions. He is a well decorated athlete and set many new provincial records. Sterling played fastball and was considered a competitive fastball pitcher. He studied his opponents and would use his variety of pitches to strike them out. Up until recently, Sterling bowled in many leagues and over the years, was fortunate to be part of many teams. He met many friends throughout his bowling career. No matter the sport, Sterling was competitive by nature but always the first to congratulate his competitor. He took great interest and followed many other sports such as harness racing, hockey, and baseball. Sterling was an active volunteer in his community. He was a member of the Somme Branch Legion over the years. During this time, he made hundreds of crosses for veteran’s graves. Sterling’s zest for life was evident by his infectious smile and friendly nature. He will be deeply missed by his family and friends. Sterling will never be forgotten and will remain in everyone’s hearts forever. Cremation has taken place. At Sterling’s request, a family graveside service will be held at a later date. Memorial donations can be made to the Canadian Cancer Society. Special thanks to Dr. George Richardson, staff of
4 West, Dartmouth General Hospital, as well as the dedicated team at the cancer clinic in Halifax. Online condolences can be made at www.donaldkwalker.ca 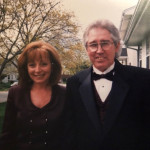 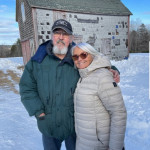 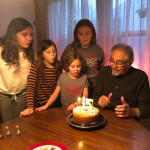 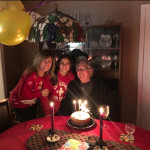 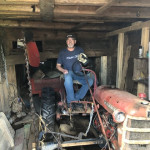 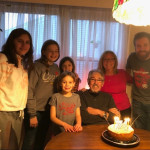 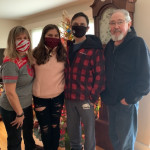 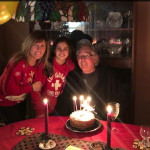 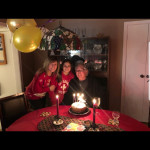 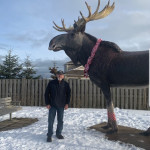 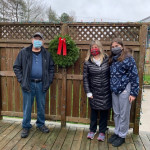 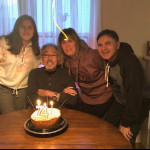 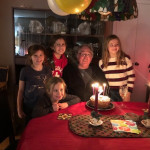 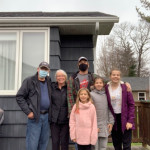