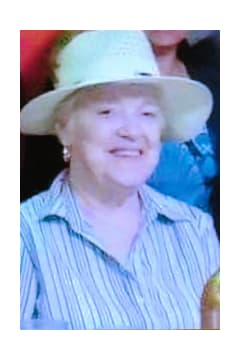 It is with great sadness that we announce the passing of Anna Isabell Borgal (Nee Macauly) of Lower Sackville.

Service to be announced at a later date.

I met Anna in 2013 and I liked her immediately. We had a common goal; our families. Anna was quiet spoken with a voice that was comforting. Anna's character demonstrated loyalty, strength, courage and insistence on rightness and fairness. Like all our lives, Anna's wasn't perfect and there were injustices, especially in the last five years of her life. But through the injustices, Anna handled them with grace, courage and optimism. Anna loved her family, she had a great sense of adventure, and a quirky sense of humour. She loved people; she liked helping them. Anna was my friend and I will miss her always and think of her often. Brenda
- Brenda Forsyth
Walking the Halifax boardwalk in the summer. Will miss you.Love you Anna
- Denise