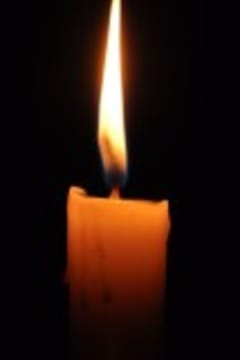 It is with great sadness that we announce the passing of James Alexander Woods (aka Sandy). He passed away peacefully at the VG Hospital in Halifax, N.S. on Friday, November 5, 2021.

He is the son of Ruby M. Woods and the late James P. Woods. He is survived by his mother, Ruby M. Woods and his son, Samuel A. Bernard, five siblings and several grand children. His siblings are Patricia J. Aucoin, Katherine A. Woods, Michelle Conrod, Roderick W. Woods and Stephen Woods.

Sandy enjoyed reading, listening to music and having a cold beer. Above all he loved motorcycles and spent many years employed as a motorcycle mechanic. He spent all day working on motorcycles and looked forward to a relaxing bike ride after work. In his spare time he would tinker with his own bike and help his friends keep their bikes in tip top condition. He lived his dream – riding, racing and repairing motorcycles.

Sandy will be missed by family and friends.