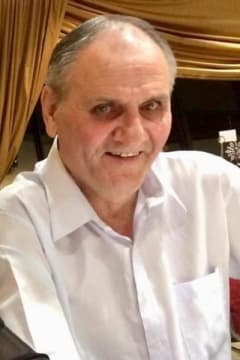 It is with broken hearts we announce the death of Michael (Mike) John Roberts on May 26, 2020 at the Halifax Infirmary, following a brief illness. Mike had just turned 65 years of age.

Mike was retired from his role as Stores-man at DND in Victoria BC, where he lived for many years before returning to his birth place, Nova Scotia.

He was a very unique, kind and funny man who loved to torment and make everyone laugh - either with his jokes or break out dance moves (on the spur of the moment).

He was a dedicated and fierce Habs fan. If he could have lived long enough to see them win a Stanley Cup we think he would have been with us for many more years to come. One of his favorite songs was The Hockey Song by Stompin Tom Connors. He heard it the day before he passed and was doing his best to hum along. He also loved being serenaded with a few verses of Michael Row Your Boat Ashore which family and friends did frequently.

Mike enjoyed golfing and was a member at Airlanes Golf Club, golfing regularly with his harem of lovely ladies (who adored him). He liked nothing better than playing a round of golf and then snooping around the thrift stores looking for additions to his rather large bear collection. He was also known to enjoy an ice cream or two.

Mike was an avid traveller and went on many wonderful vacations and cruises, most recently to Mexico.

He was known to give friends nick names, not to be mentioned here, but you know who you are.

Mike enjoyed his role as Sport’s Officer at RCL Calais Branch 162 in Lower Sackville and fulfilled that role for the last several years. He also ran a very successful Saturday night cribbage league at the legion.

Mike played darts and cribbage weekly. He had a 28 hand earlier this year while playing in his regular Wednesday night games at Waverley Legion.

He also liked nothing better than going for drives in his PT Cruiser, most frequently to Lakeview Avenue in Middle Sackville. He would recount many stories of growing up there and always wanting to live there again.

Dear sweet, funny Mike, you have left us much too soon. You will be forever missed, loved and never forgotten. We take comfort in knowing you were a very well liked and respected man by everyone who was fortunate enough to know you.

As Mike was an animal lover, donations in his name can be made to the SPCA, alternatively to RCL Calais Branch 162 in Lower Sackville. Due to Covid restrictions, a celebration of his life will be held at a later date. 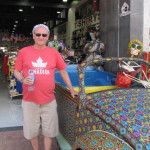 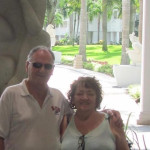 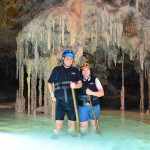 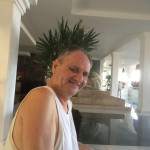 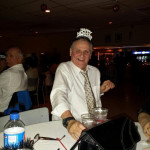 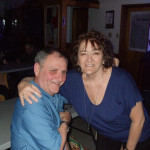 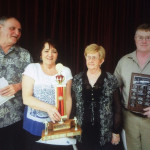 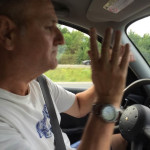 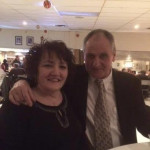 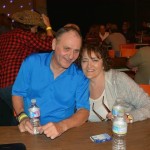 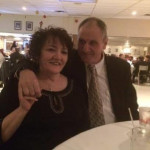 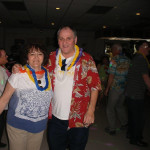 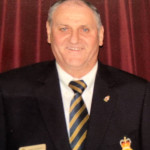 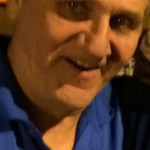 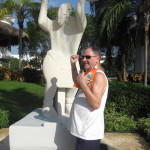 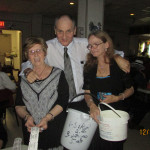 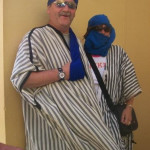 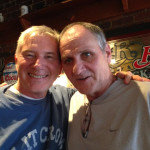 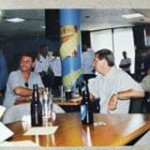 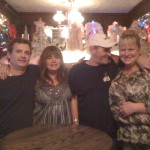 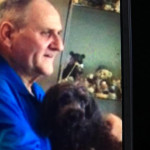 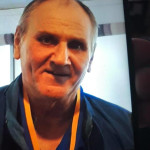 I only had the pleasure of meeting Mike once or twice but after reading the touching tribute written about him, I wish I had known him much better. I am truly sorry for the loss being felt by my dear long time friend Brenda and her family as well as Mike's family and many close friends. Memories of Mike will live on in the hearts of those who knew and loved him.
- Jim Matheson
Brenda, Anna and family we Blair and I are very saddened to hear of Mikes passing. Mike was certainly unique, funny caring kind Man.We had the pleasure of Mikes company many weekends as fellow campers at Sherwood Forest campgrounds.RIP Mike
- Gail Walker
My sincerest condolences to Mike's family and loved ones. I hadn't seen Mike much in recent years but occasionally we would bump into each other and always shared a good laugh. He was a great guy and will be missed. RIP Mike.
- Sue Andrea
Dear Brenda, Butch and I send our heartfelt condolences in the loss of your dear Mike. He was such a witty man and lots of fun at the crib games on Saturday night. We will keep you in our thoughts as you go through this difficult time of loss. Take care . Sincerely, Butch and Jean Hiltz
- Jean Hiltz
Brenda, The Roberts family So Sorry to hear of Mike's passing. He was really one of a kind and a longtime Friend. He will be greatly missed by all. Our deepest condolences. Our thoughts and prayers are will you all in this time of sadness.
- Wendy Burns
Sorry to hear of Mike's passing, he will certainly be missed. Take care, Brenda.
- Joanne Cormier
I never knew Mike for that many years, all from playing darts at Calais branch. He always seemed to me a person who enjoyed life. I believe if we had met many years ago we would have been friends. Brenda you have my heartfelt condolences. Mike Rest In Peace.
- Sam Pike
It has been so long since we last seen each other. Often thought of you. R.I.P. Mike
- Nancy Nicolle
Brenda and family. So sorry for your loss. Mike was a true gentleman, and very nice man. Always encouraging at Darts. Extremely friendly and all-round nice guy. Heartfelt condolences. Gloria Williams.
- Gloria Williams
So sorry to hear of Mike's passing. I have so many memories as he lived in our Middle Sackville neighbourhood growing up. I last saw him in September past and still the same old Mike. Our condolences to all the family. R.I.P. Mike. Barry & Sue (Pickrem) Doyle
- Susan Doyle
it is hard to believe someone so wonderful taken so early. as a friend from "back in the day" I thought I would see you again. I am so sorry I have missed that chance but you will live in my memory forever as one of the funniest and kindest humans I have ever met. the times we shared shaped me and left a mark on me. thank you for that. many hugs dear brother RIP
- Liesl Fulton
A very heartfelt and wonderful tribute to Mike. I was very fortunate to be able to call Mike my very special friend. We worked together in Victoria, we went on zany adventures together, we solved the world's problems together in the pubs and we both wore our hearts on our sleeves cheering for our wonderful Montreal Canadiens and both of us getting Habs tattoos. Mike was an incredible person with a huge heart and you couldn't help but to be in better spirits when Mike was around. I love you dear friend and miss you and please keep cheering our Habs, we need you.
- Bob Baxter
Our sincere condolences to family and friends. So sorry for your loss Brenda. R.I.P. Mike. Ron and Tina Soubliere
- Ron Soubliere
Brenda and Mike's family. A very thoughtful and heartfelt obituary. Even though I did not have the pleasure of meeting Mike I can tell Mike was a fantastic guy who is very well loved. I hope all of you can find the strength in each other to help you get through this tremendous loss now and going forward.
- Adele Mitchell
Our deepest condolences Brenda. Mike will be truly missed. Words cannot express how very sorry we are for your loss.
- Dale Lucas
Dear Brenda and the Roberts family - I did not have the pleasure of meeting Mike in person but know how much Brenda adored him and how fondly she spoke of him. So hard to say goodbye and I wish you all the comfort in the world from the very best of memories.
- Margot Ferguson