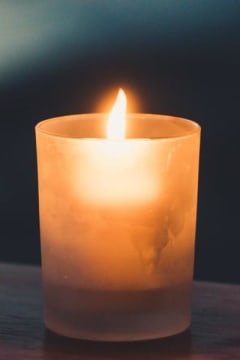 It is with profound sadness that our family announces the sudden passing of our father, grandfather, brother, uncle and friend, Paul Michael Connor, on November 30, 2020.

Paul was born November 10, 1949 in Ontario, the second son of the late Hugh and Flora (Knox) Connor, who immigrated to Canada from England after the war.

Paul grew up on Isle Madame, in Cape Breton, a place always close to his heart. He was a jack-of-all-trades, but especially enjoyed tinkering on cars. He was always up for helping a friend in need.

Paul is survived by his sons, Jonathan and Jordan. His two beautiful grandchildren, Addisyn and Jacob. He is also survived by his siblings: Barry (Myrna), Cathy (David Linden), John (Bernice), David, and Christine Connor and all their families. Also former spouse Kathy(MacDonald). Many lifelong friends, too many to name, but they know who they are.

Cremation has taken place. There will be no visitation or service, as per Paul’s wishes.

In lieu of donations, please perform a kind deed or pay it forward to somebody in need.

Please share a condolence, photo or memory of Paul. We welcome all condolences that are positive and uplifting that will help family and friends heal.