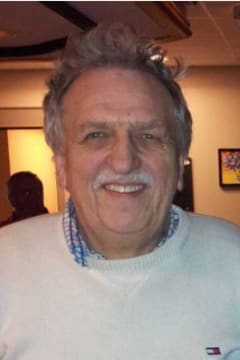 He was predeceased by his mother and father, Marcia and Gary, sister, Sally and is survived by his niece, Tina Bristow and children.

Born on April 15, 1944 in Exeter, Devon, England, he apprenticed at a young age with the National Trust in London in furniture restoration where he specialized in 18th century classic furniture by Adam, Sheraton and Hepplewhite. He also played as a percussionist in several large Latin orchestras which toured Europe. He immigrated to Canada in the early 1970s and resided in Halifax and Lunenburg.
As an Interior Decorator, Tom was unrivalled in the Maritimes for his knowledge of Queen Ann, Georgian and Regency period interiors. As a musician he played in several local bands and in particular, Basin Street, with an engagement at the Privateers Warehouse on the Halifax waterfront lasting several years. Throughout his life he was an active musician and was recorded on several albums and television productions. His musical skills were exceptional as a Latin Percussionist and jazz and swing drummer. He was a lifetime member of the Atlantic Federation of Musicians and was a member of its Board of Directors for several years.

As an antique furniture restorer and interior designer, he opened Gibson’s in the late seventies as a high-end retail, consulting and antique restoration shop. He was a member of the International Society of Appraisers. He restored many of the furnishings, both at Province House and Government House in Halifax and in particular, The Red Chamber. His biggest and best-known job was the restoration, furnishing and decoration of the Benjamin Wier House, a Provincial Heritage property at 1459 Hollis Street, Halifax in 1983 and his continued consultancy with its owners for the next 35 years. Another job of which he was very proud was the radically re-designed lobby of the Lord Beaverbrook Hotel in Fredericton, New Brunswick – a statement its owners were equally proud of.

There will be no funeral, cremation has taken place and he will be interred in Hillcrest Cemetery in Lunenburg where his mother is buried. Subject to Covid Restrictions, a commemorative celebration of his life will be held at a place and date to be advised.

Special thanks to his friends, Carl Holm, Paul Doane and Ian Muncaster for all the help and support they provided to Tom throughout his illness.
Tom was of strong character, a generous and amusing fellow who loved animals and could regale friends with many stories of the interesting people he had met throughout his long musical and restoration career. Donations in his memory can be made to the SPCA, the Alzheimer Society or a charity of your choice.
On a recording of the Basin Street Band, Tom sang the last song “Basin Street” with the final verse “Aren’t you glad you came with me”. And yes Tom, your many friends and colleagues certainly are!! 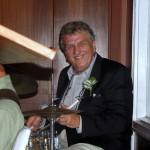 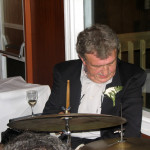 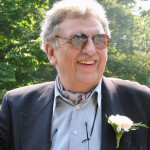 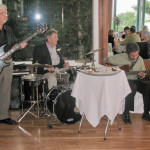 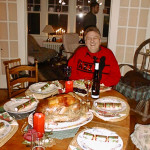 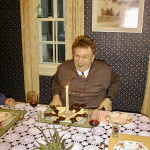 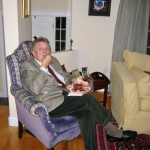 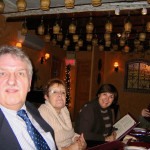 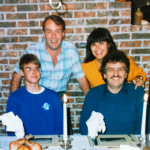 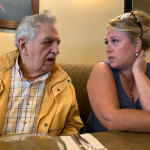 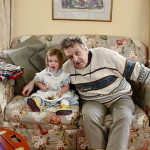 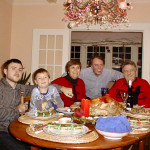 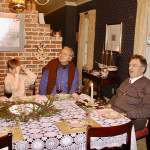 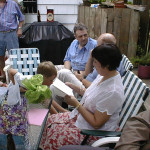 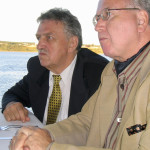 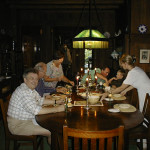 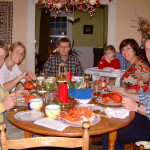 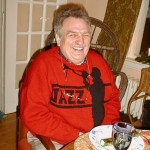 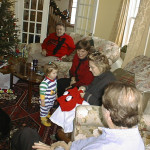 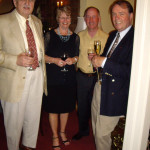